How are world and regional powers viewing the takeover and what would be the consequences outside Sudan of a prolonged period of violence and instability?

Sudan sits nestled in a hugely diverse region in northeast Africa bordered by regional powerhouse Egypt to the north, with strife-torn states like Libya and Chad to the west and key regional player Ethiopia to the south. According to the International Crisis Group, Sudan is "surrounded by neighbours facing internal difficulties of their own" and should Sudan descend into chaos, "the turmoil could spill across borders". 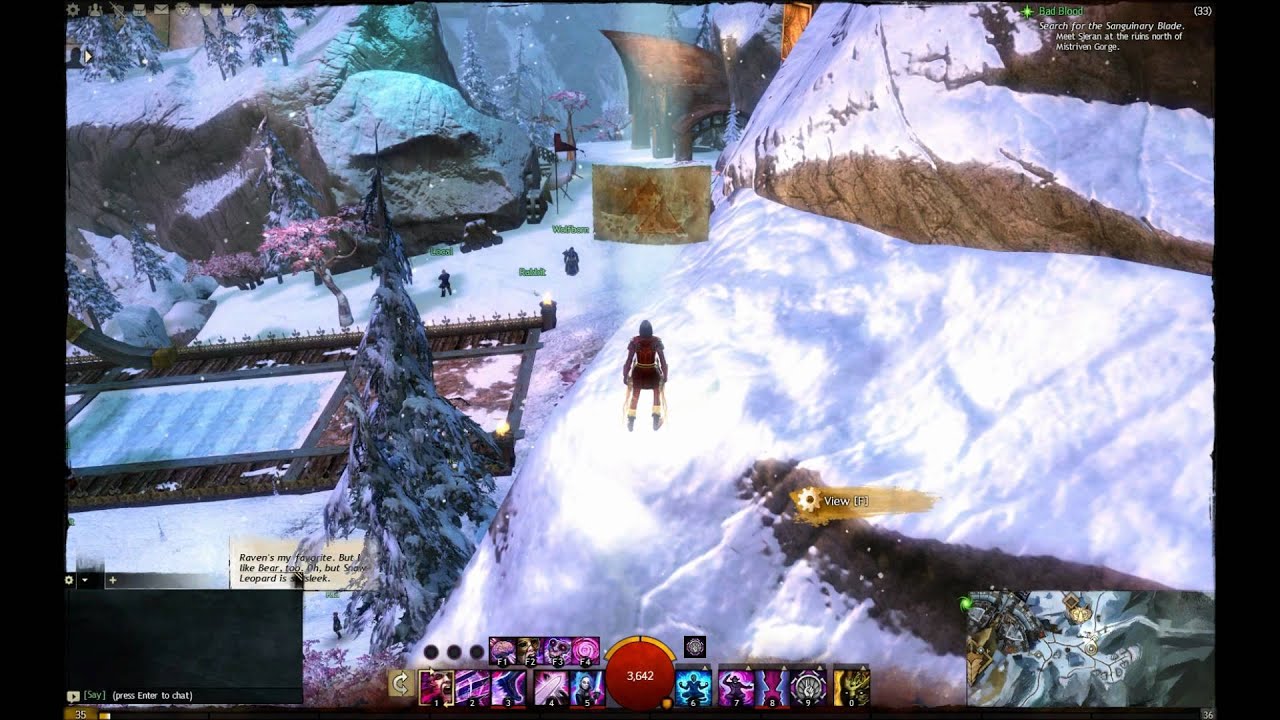 A wary observer of events in its bigger neighbour is South Sudan, which was created in as an independent state after years of fighting under Bashir and has itself been beset by conflict. Sudan remains a guarantor of South Sudan's own peace agreement. But the biggest potential flashpoint could be Chad, where the government is fighting both Libya-based rebels and Islamist Boko Haram extremists.

Analysts expressed concern over the naming of Mohammad Hamdan Daglo as the deputy chief of Sudanese military council. The changes in Khartoum come with the conflict in Sudan's Darfur region -- which broke out in when rebels took up arms against Khartoum, accusing it of neglecting the region -- still unresolved.

According to Tubiana, "there has been no resolution to the Darfur question and the repression is continuing", with the local population and Sudanese security forces still at odds.

The situation is further complicated by the fact that Darfur rebels were currently fighting alongside the militia of strongman Khalifa Haftar in Libya as he seeks to take Tripoli, he added. Wowhead's comments aren't helpful, either.

Where and how are you to do this quest? A volunteer Curse Moderator.


I write some AddOns too. November 27th, 2. I think this is the quest I had as daily apexis crystal today too. This quest is not yet in the guide because it apparently did not appear before, that's why wowhead does not have more information about it. The Blizzard built in quest helper however showed me the correct location in NAgrand, it's the Orc base, entrance is at November 27th, 3.

Awesome, thank you Cartman. I saved the quest until today and I'll see about getting it done.


November 27th, 4. One thing for traveling there, you can shift click the map to manually set a Zygor waypoint that the travel system will then direct you to.

You need to have the guide window open as closing it deactivates the travel system and you can remove that waypoint later with a rightclick on the arro and selecting remove. November 27th, 5. Bit annoyed just paid for this guide to complete the Garrison Dallies and it's not even one of the choices in the Zygor Guide.